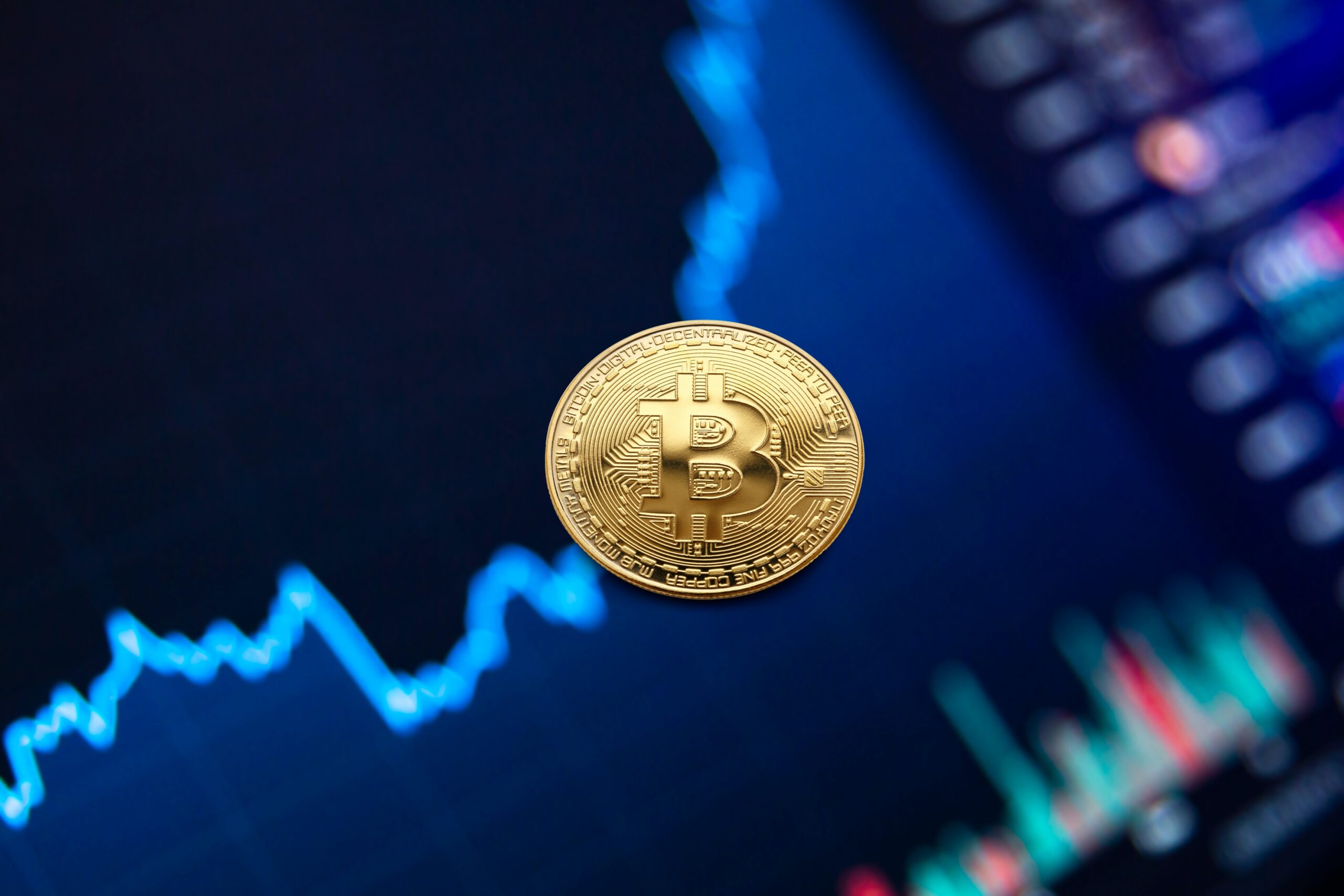 The emission of harmful greenhouse gases has been linked to global climate change, and the processes that produce these emissions have come under scrutiny for the damage they are causing. One method for combatting this problem is to create a carbon offset, which is typically a financial payment made by one party (the polluter) to another (the environmental organization) in exchange for permission to release a specific amount of greenhouse gas. Read on for what blockchain networks can do for the carbon offset market!

What is carbon offsetting?

Carbon offsetting is a way to reduce your carbon footprint. By investing in projects that reduce greenhouse gas emissions, you can cancel out or “offset” the emissions caused by your own activities. Carbon offsetting is often used by people who want to reduce their impact on the environment but are unable to completely eliminate their emissions.

Blockchain is a decentralized, digital ledger that records transactions in a secure and tamper-proof way. Blockchain technology has the potential to revolutionize many industries, including the carbon offset market.

Why use blockchain for carbon offsetting?

The Current Reality of the Carbon Offset Market

The carbon offset market is a mess. It’s full of middlemen, brokers, and speculators who make it difficult for buyers and sellers to connect. Prices are all over the place, and there’s very little transparency.

Enter blockchain. Blockchain technology has the potential to revolutionize the carbon offset market by making it more transparent, efficient, and fair. With blockchain, buyers and sellers can directly connect with each other, without the need for middlemen. Prices can be more easily discovered and transactions can be made more seamlessly.

But will blockchain be the solution to the carbon offset market? It remains to be seen. There are still many challenges that need to be addressed, such as how to properly value carbon offsets and how to ensure that they are indeed “offsetting” emissions. But if anyone can solve these challenges, it’s the blockchain community.

How Do Blockchain Networks Fit Into the Carbon Offset Market?

When it comes to the carbon offset market, blockchain networks could be the solution to creating a more efficient and trustworthy system. With blockchain, each transaction would be recorded on a public ledger, providing transparency and preventing fraud. In addition, smart contracts could automate the process of buying and selling offsets, making it easier for businesses and individuals to offset their carbon emissions.

However, there are still some challenges that need to be addressed before blockchain can be fully integrated into the carbon offset market. For example, there needs to be a way to track emissions data in real-time so that it can be accurately reflected on the blockchain. In addition, the carbon offset market is currently very fragmented, with many different standards and protocols in place. It will need to be streamlined before blockchain can be adopted on a large scale.

Despite these challenges, block chain holds great promise for the future of the carbon offset market. If these issues can be addressed, then block chain could help to create a more efficient, trustworthy, and transparent system for offsetting carbon emissions.

The Potential of Blockchain in the Carbon Offset Market

With the world increasingly focused on climate change, there is a growing market for carbon offsets. Carbon offsets are credits that can be purchased to offset an organization’s or individual’s carbon footprint. One way to offset carbon emissions is through the planting of trees, which absorb carbon dioxide from the atmosphere.

Block chain technology has the potential to revolutionize the carbon offset market. Blockchain is a distributed database that allows for secure, transparent and tamper-proof transactions. This could make it possible to create a global market for carbon offsets that is more efficient and trustworthy than the current system.

One way that blockchain could be used in the carbon offset market is through the creation of digital tokens. These tokens could represent units of carbon dioxide that have been removed from the atmosphere through activities such as tree planting. The tokens could be traded on a decentralized exchange, allowing organizations and individuals to buy

The carbon offset market is fraught with problems, but block chain technology could be the solution. By creating a decentralized ledger, blockchain could provide much-needed transparency to the market. Additionally, smart contracts could automate the process of buying and selling offsets, making it more efficient. Finally, tokenization could allow for the creation of a carbon offset currency, which would make it easier for businesses and individuals to buy offsets. While there are still some challenges to overcome, blockchain could transform the carbon offset market and help us achieve our climate goals. 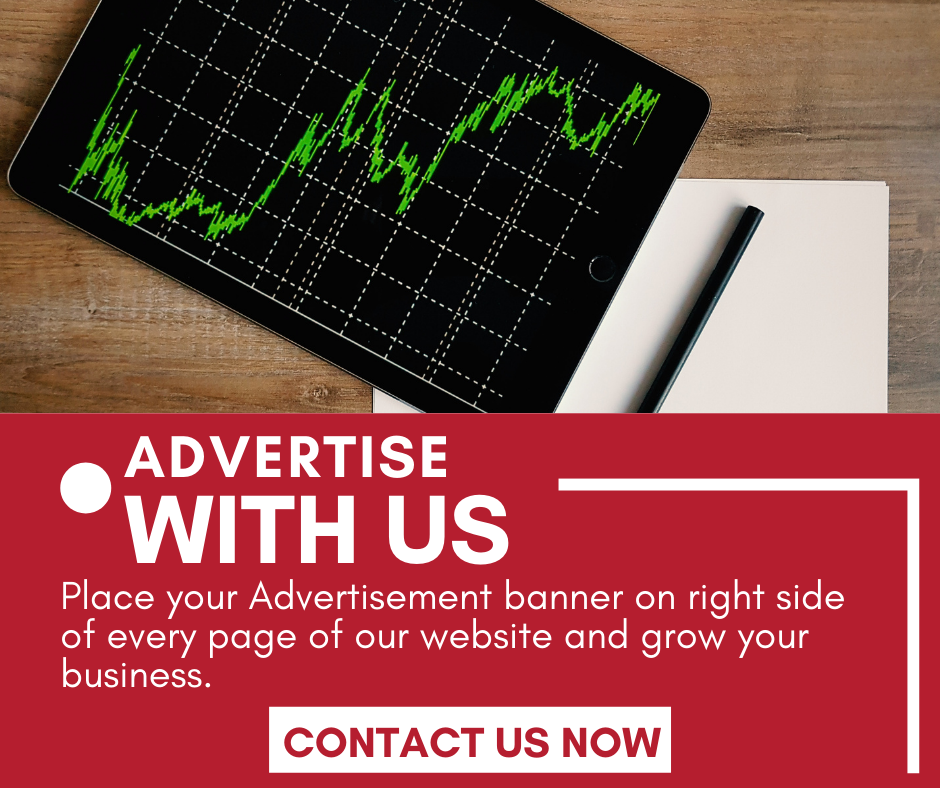